Falkland is one of my favourite places in Fife. It’s a gorgeous little village, for one thing, and the people in it are lovely. Every single local Ive ever met there has started friendly conversations, and they’re genuinely kind and helpful. On this trip, I returned to Falkland for an afternoon in hopes of tracking down the croft in which my 3x great grandmother lived, and my 2x great grandfather’s brother’s occupation as a teenage boy is identified on the census as “rabbit killer.”

I’m intrigued by this family’s story, and would love to know what came for my 2x great grandfather between scraping out a living with his widowed mother and his siblings in a rented croft outside a village and owning a house in Edinburgh, with his own children working as bank tellers and in other similar middle-class sorts of jobs. Intriguing, and I haven’t yet found the path that took him there, but I will! In the end, I found someone who knew where the croft used to be, but driving by the spot was as close as I got to seeing it. He guessed it’s probably been gone for 100 years.

Falkland, though, is also famous now as one of the shooting locations for Outlander. That aspect of its popularity is evident in the number of tourists, even this early in the tourist season. I don’t know which buildings were used for the show, but it’s a pretty place regardless, so I thought you might like to see some of it. 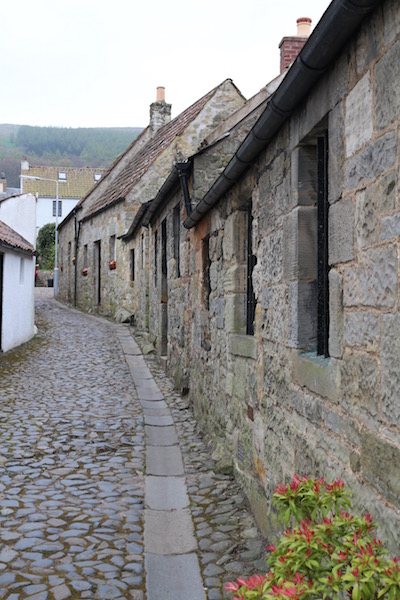 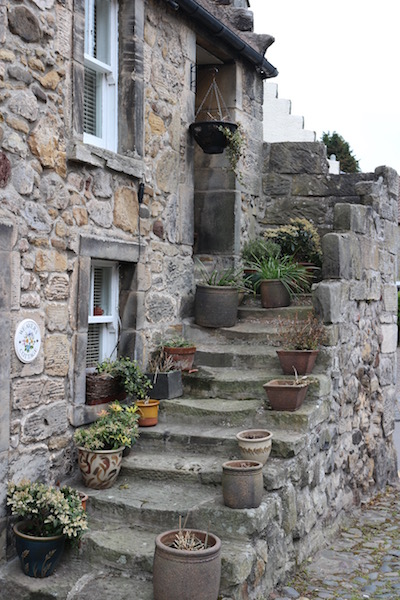 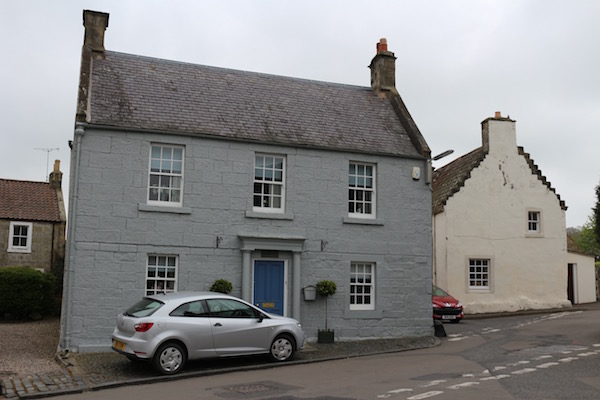 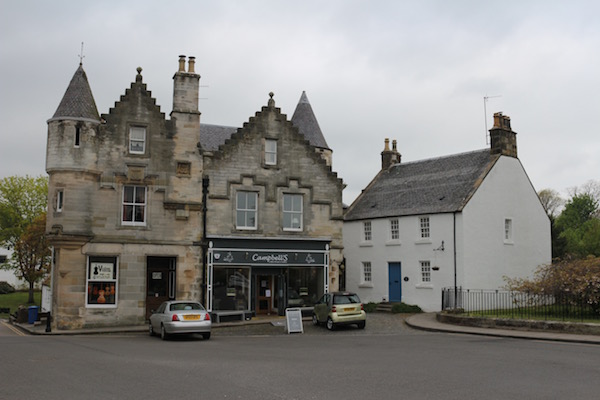 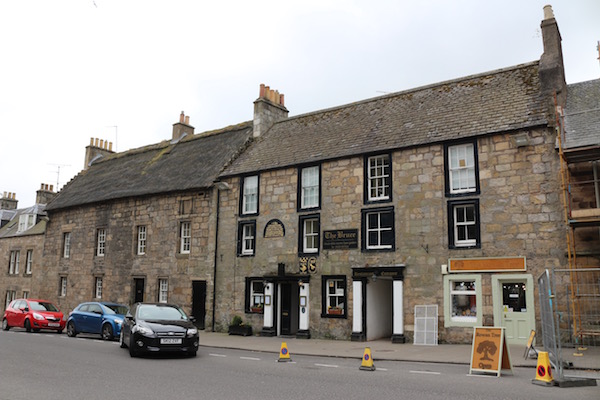 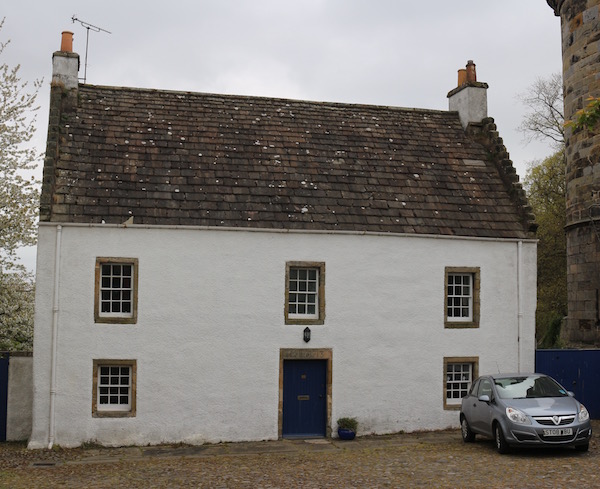 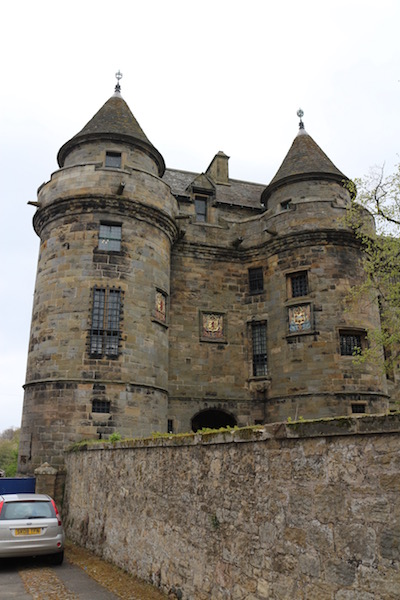 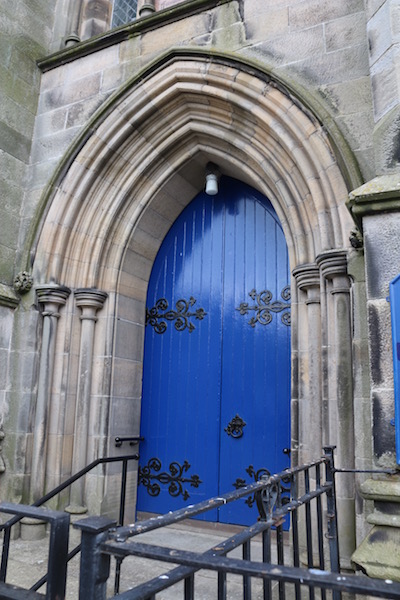